We are all aware blockchains are systems used to transact and record information. Thanks to the nodes, the numerous data blocks in a blockchain can achieve this. What is a node? A node is a decentralized digital ledger that stores and records all cryptocurrency transactions.

Whenever miners add new blocks to a blockchain, nodes transmit data across all blocks. They allow continuation of a blockchain. Nodes also ensure a network is secure by verifying transactions. If it’s not secure, nodes can reject the network or block it.

There are various types of nodes in a blockchain. Each is unique and performs a different function. They are;

Full nodes hold full copies of the entire blockchain's history. They can also download the information to enforce rules and security. Cryptocurrencies utilize these nodes for security verification.

Lightweight nodes or light nodes don’t hold any full copies of the blockchain. They mostly establish a connection between the users. However, they can download storage space and block headers. Light nodes mostly depend on full nodes to perform their functions.

Listening nodes, otherwise known as supernodes, are publicly visible nodes. Their main function is communication. They maintain a consensus with other nodes in the blockchain by providing information.

Miners' nodes are Bitcoin miners. Miners are people who generate crypto like Bitcoin from blockchains. They can mine alone (solo node) or in groups (mining pools). During mining, they usually utilize full or light nodes.

Both nodes provide the necessary data to learn and understand the blockchain. Hence miners can come up with new blocks. Full and light nodes also act as proof of completion of work.

Master nodes are pretty different from ordinary nodes. The reason being they don’t add new blocks to an existing blockchain. The main function of master nodes is to verify and validate new blocks. Other functions include performing protocol operations and governing voting events.

Authority master nodes are more like full nodes. They hold full copies of the blockchain history and act as proof of stake. However, they are mostly used by networks that aren’t fully decentralized.

These nodes communicate with the blockchain as well as outside users. Lightning nodes also verify transactions to prevent a breach of security. This is only possible for the transactions that interact directly with the nodes.

What are Consensus Algorithms?

The use of consensus Algorithms is another way to enhance fairness and transparency. Consensus refers to rules, while algorithms are systems set to enforce these rules. For example, Bitcoin has a proof-of-work (PoW) and Proof-of-Stake (PoS) algorithm.

DeFi platforms have also adopted the Proof-of-Stake algorithm to check on NFT stakes. PoS ensures rewards are given to the right traders. It basically prevents cheating.

Nodes are indeed a vital blockchain component. They help blockchain developers come up with networks, generate crypto, learn the history of a blockchain, etc. These nodes also ensure no double-spending or reverse transactions in the blockchain. 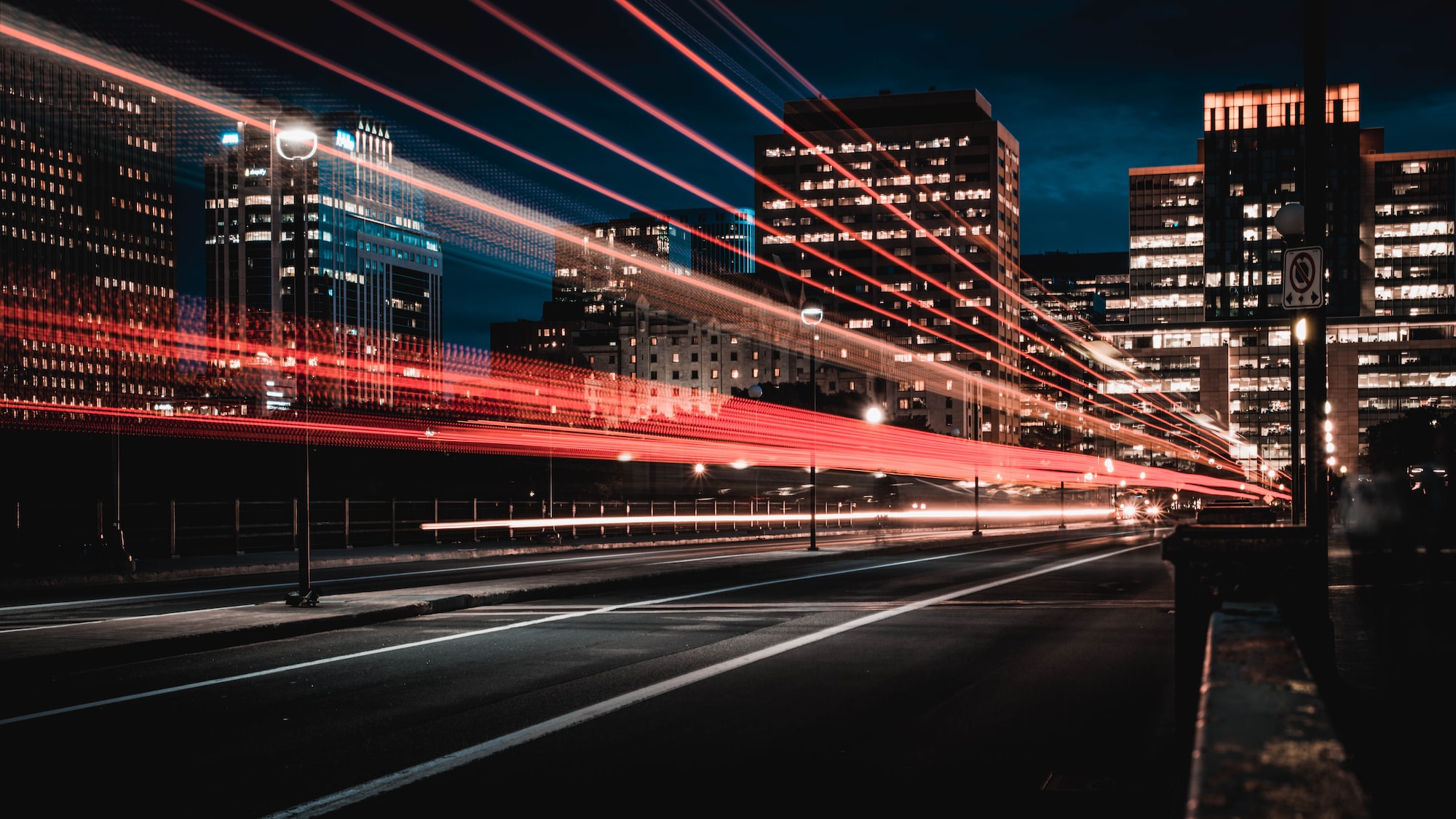 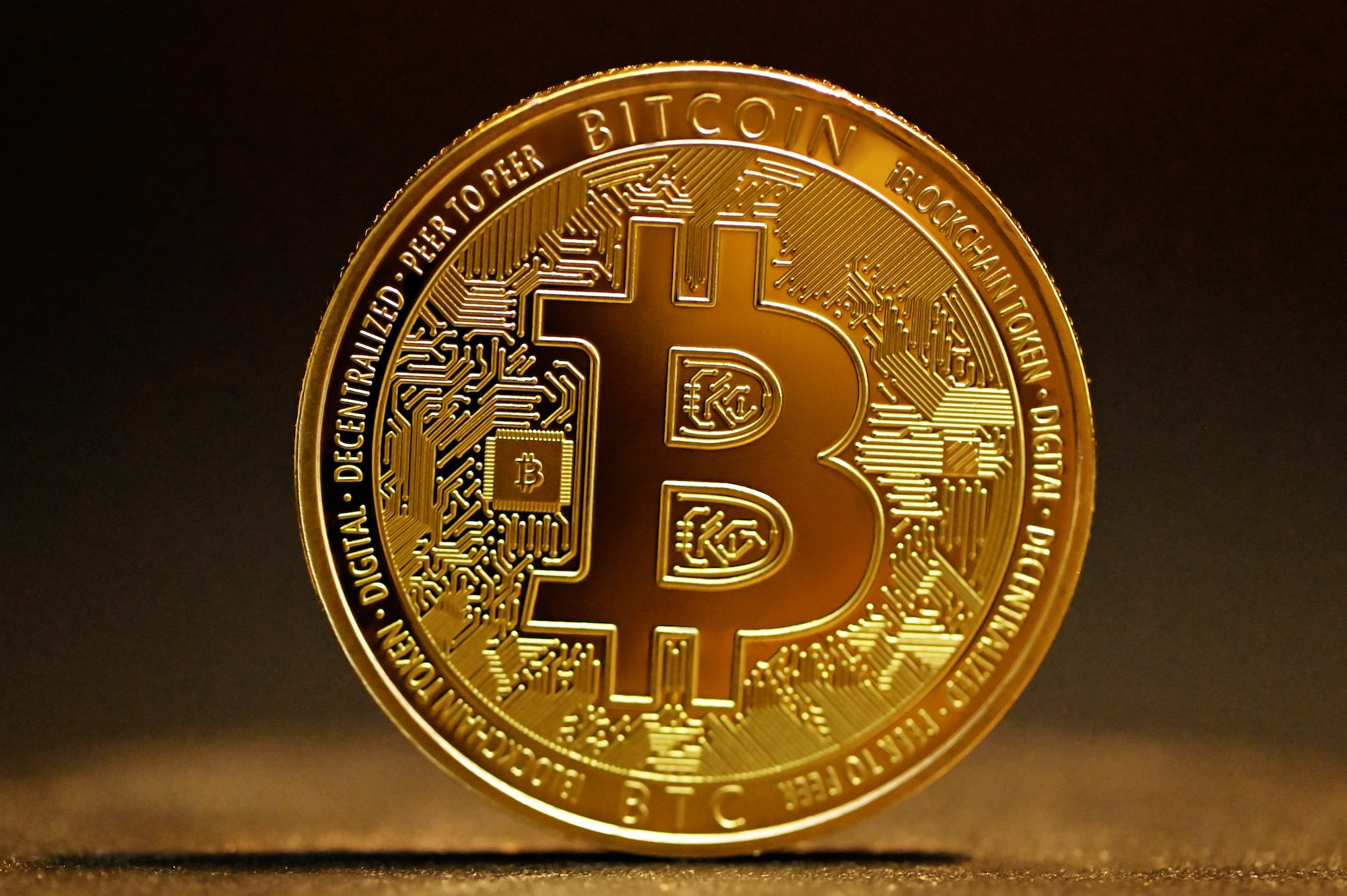 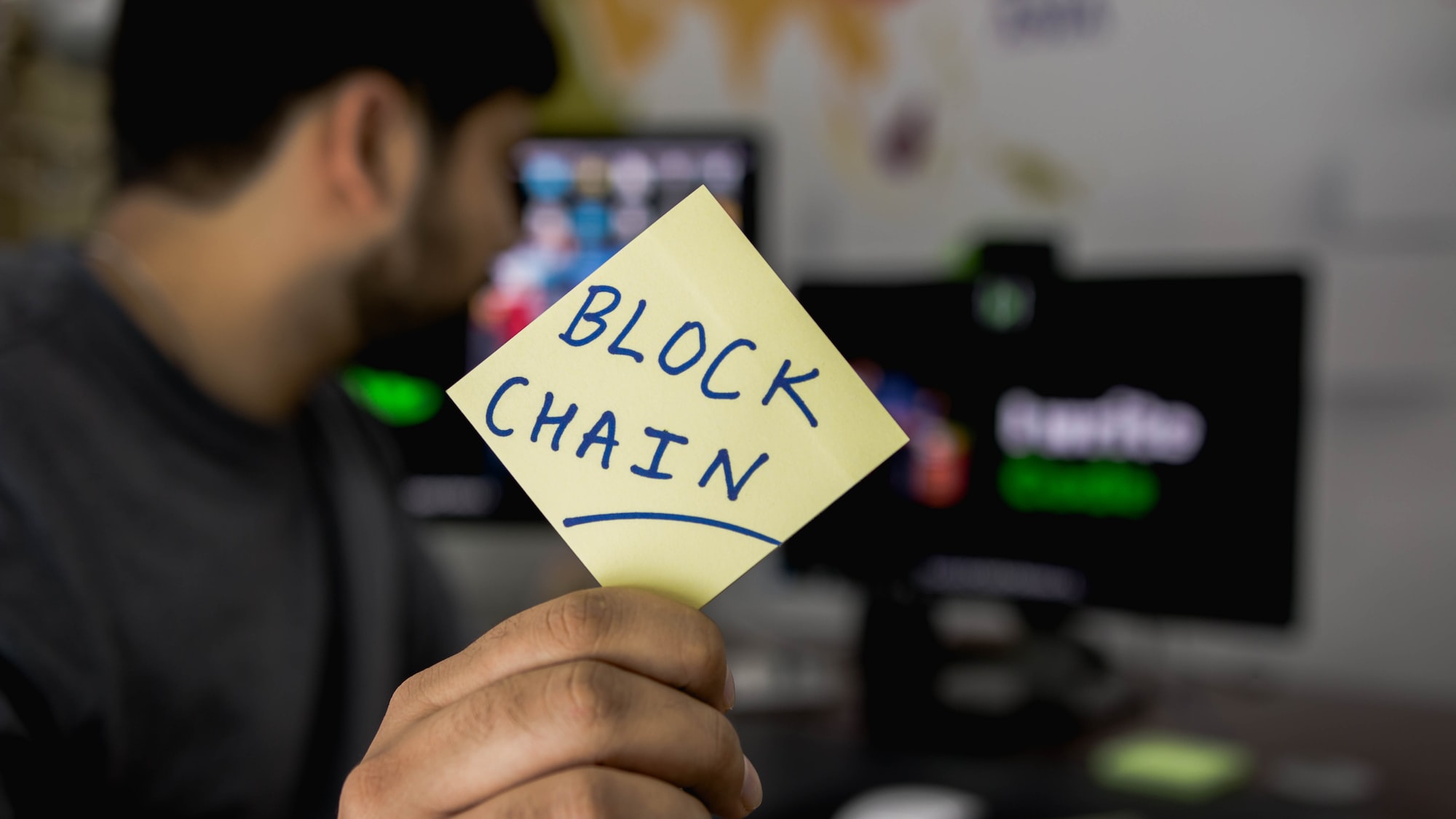